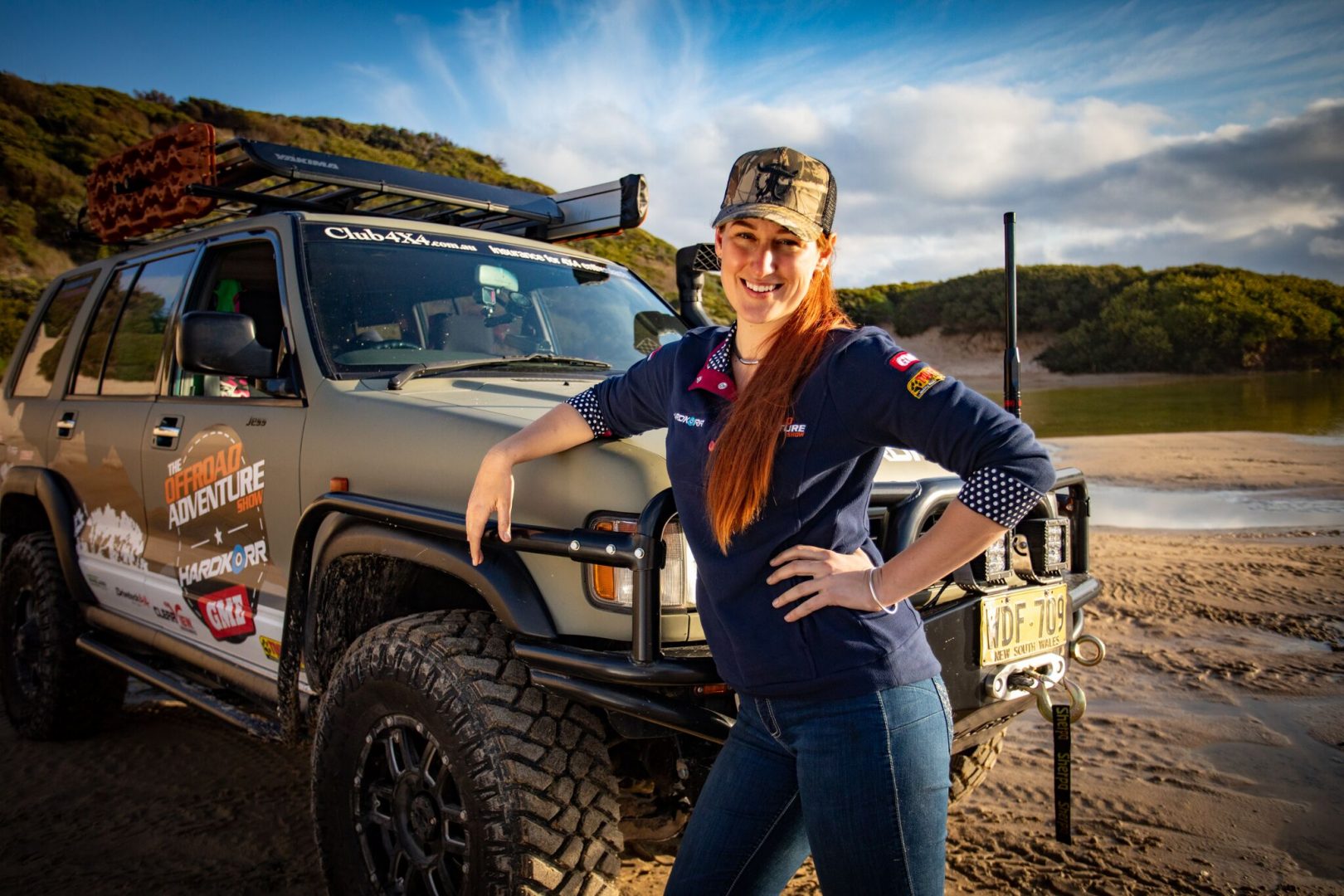 Jess Edwards (Jillaroo Jess) has been a proud ambassador for GME since 2017. Jess is your typical Aussie larrikin. She’s down to earth and always cheers for the underdog.

With an adventurous spirit and thirst for knowledge the former Brisbane girl has left an impression in rural Australia. While working on a Northern WA cattle station she was thrown into the deep end in a cattle road train, developing a love for the exciting and dangerous role. With few women carting cattle professionally by road train, Jess received international attention in 2016 when a video she posted online went viral. Being the odd one out has never phased her and so she went with the flow, becoming a trusted voice for outback Australia. 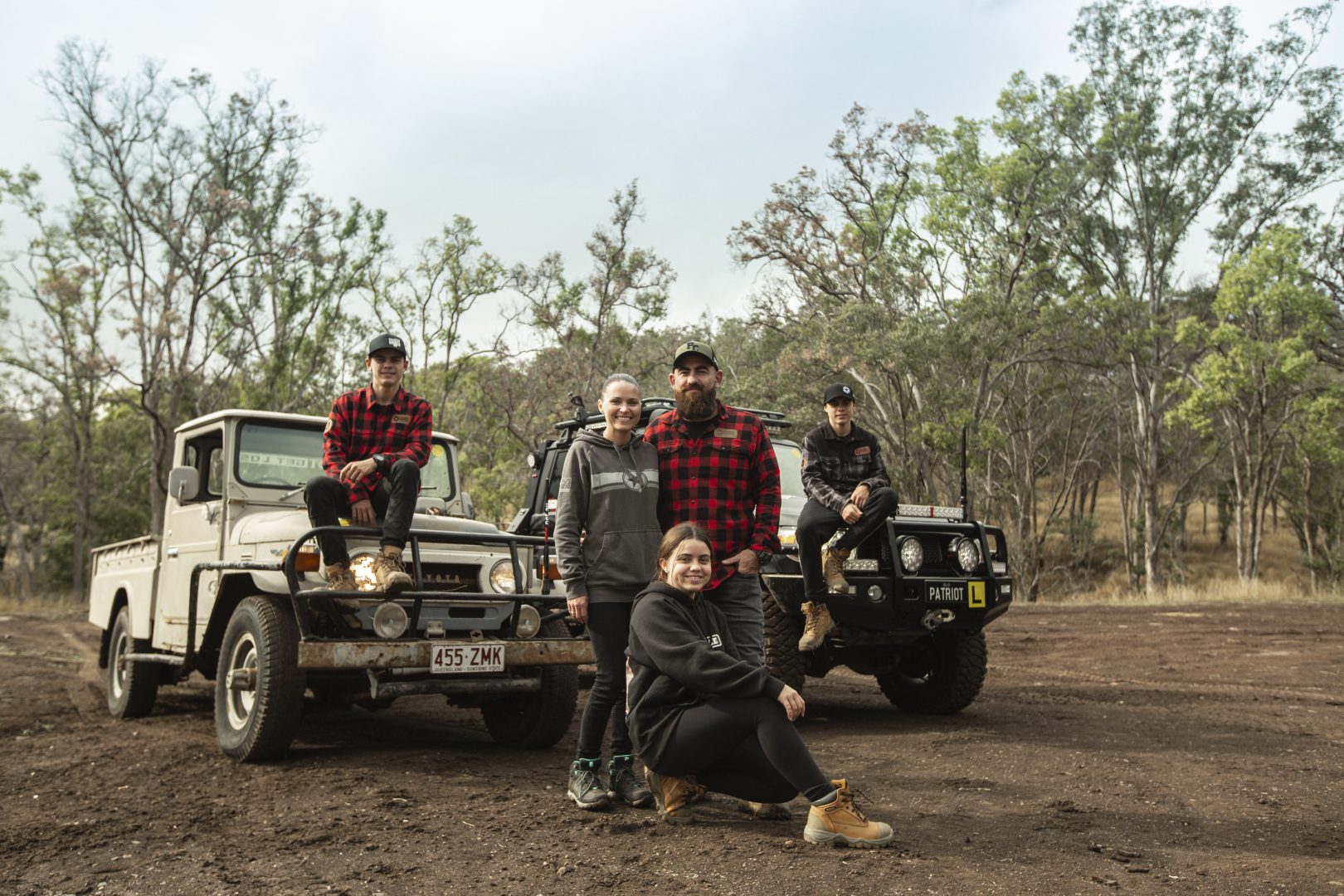 Patriot Games started as an R&D trip for Patriot Campers back in 2017, now Justin, Sarah and the family use Patriot Games to put camper trailers, SUPERTOURERS™ and their favourite 4×4 gear to the ultimate test all over the world.

Patriot Games is 3 seasons in and has taken the Montesalvo family from the most remote places in Australia to the USA and recently into Mongolia.

You can watch all 3 seasons of Patriot Games now on YouTube. 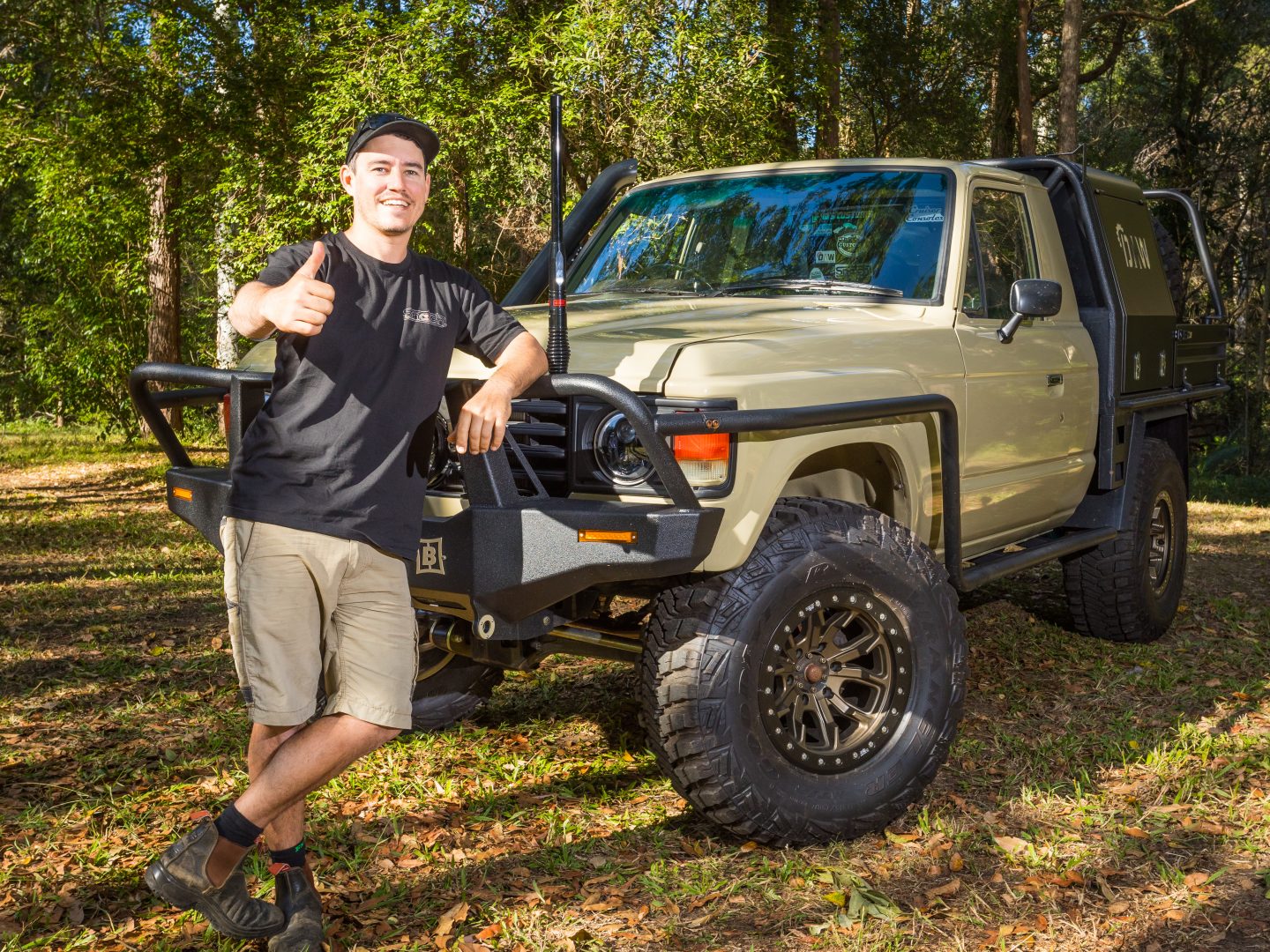 Shaun Whale is one half of the world’s most watched 4WDing and camping show – 4WD 24/7. 4WDing is in his blood. His earliest memories are cruising around with his Grandfather in an old 47 Series LandCruiser. His first 4WD was a Suzuki Sierra. In fact he has never owned a 2WD vehicle.

Over the last decade or two – Shauno has built a collection of 4WDs many would dream about – including the Dirty 30, Sooty the 80 Series, and his 79 built for touring.

These 3 vehicles have been driven on just about every 4WD track in Australia more than once – including the insane mud down in Tasmania, The VIC High Country, Cape York, Fraser Island, Arnhem Land, The Kimberley and every single tough track in between. Nobody pushes their 4WDs or their gear to the limit like Shauno does!

When he’s not 4WDing – you’ll catch Shauno a few hours offshore fishing for marlin, or talking about 4WDing and fishing to anyone who will listen! 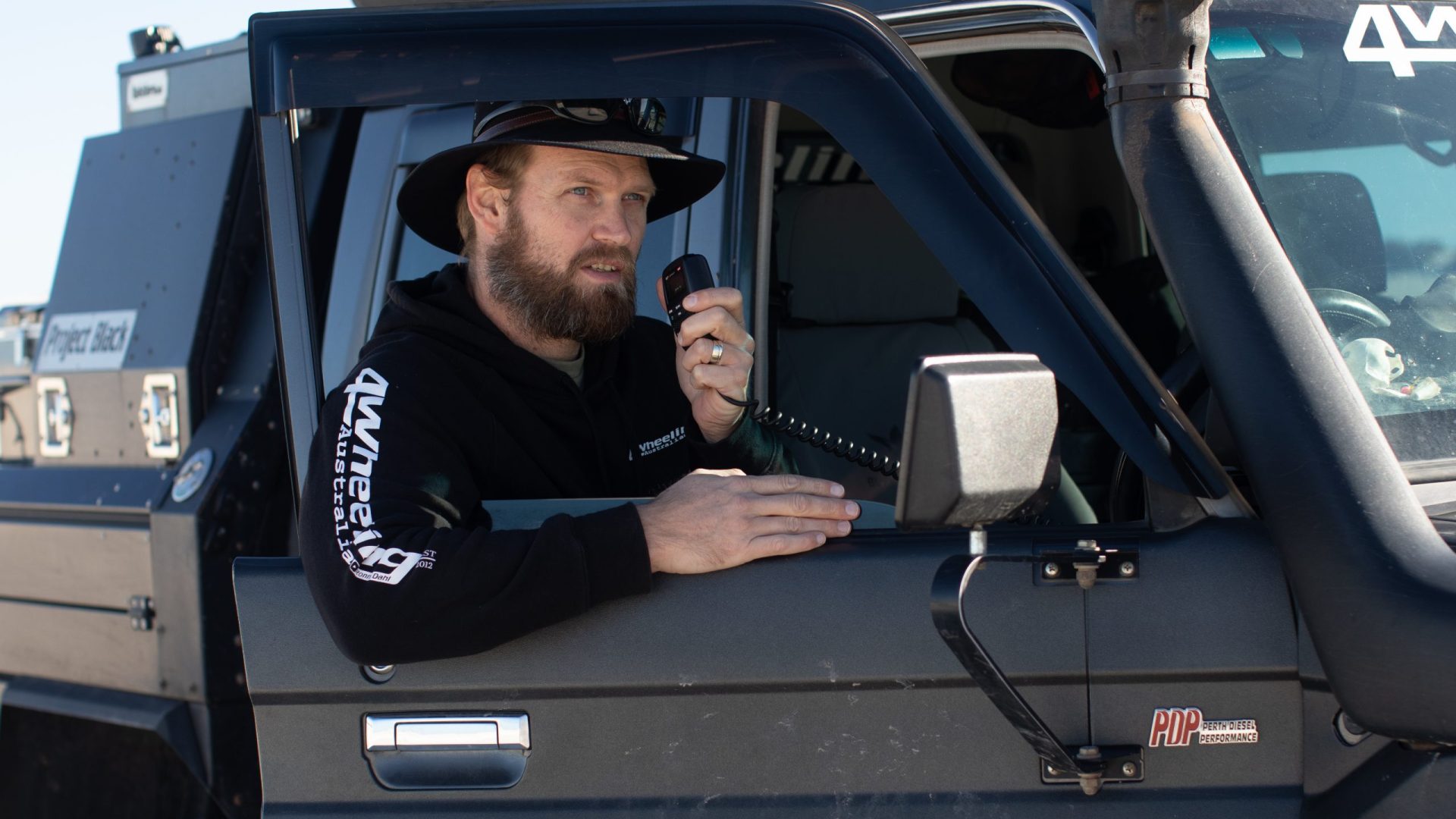 Ronny Dahl is recognised for his youtube channel 4 Wheeling Australia, which is dedicated to offroad 4wdriving, travelling and camping. 4 Wheeling Australia’s videos and social media posts focus on Ronny’s tips for off-roading; opinions and reviews of different products and vehicles; and his favourite destinations in the beautiful Australian outback which he visits in his 79 Series Landcruiser.

Ronny Dahl has become a household name among 4wdrivers, and his honesty and authenticity is what sets him apart. His love of adventure, his respect for the natural environment, and his captivating photography and video images continues to keep his viewers coming back for more.

Ronny lives in suburban Western Australia and when he is not off travelling and filming, he’s just a regular husband and dad to two young daughters. Ronny is an ambassador for the Australian 4WD and Adventure Shows and is proud to support Australian businesses and products. 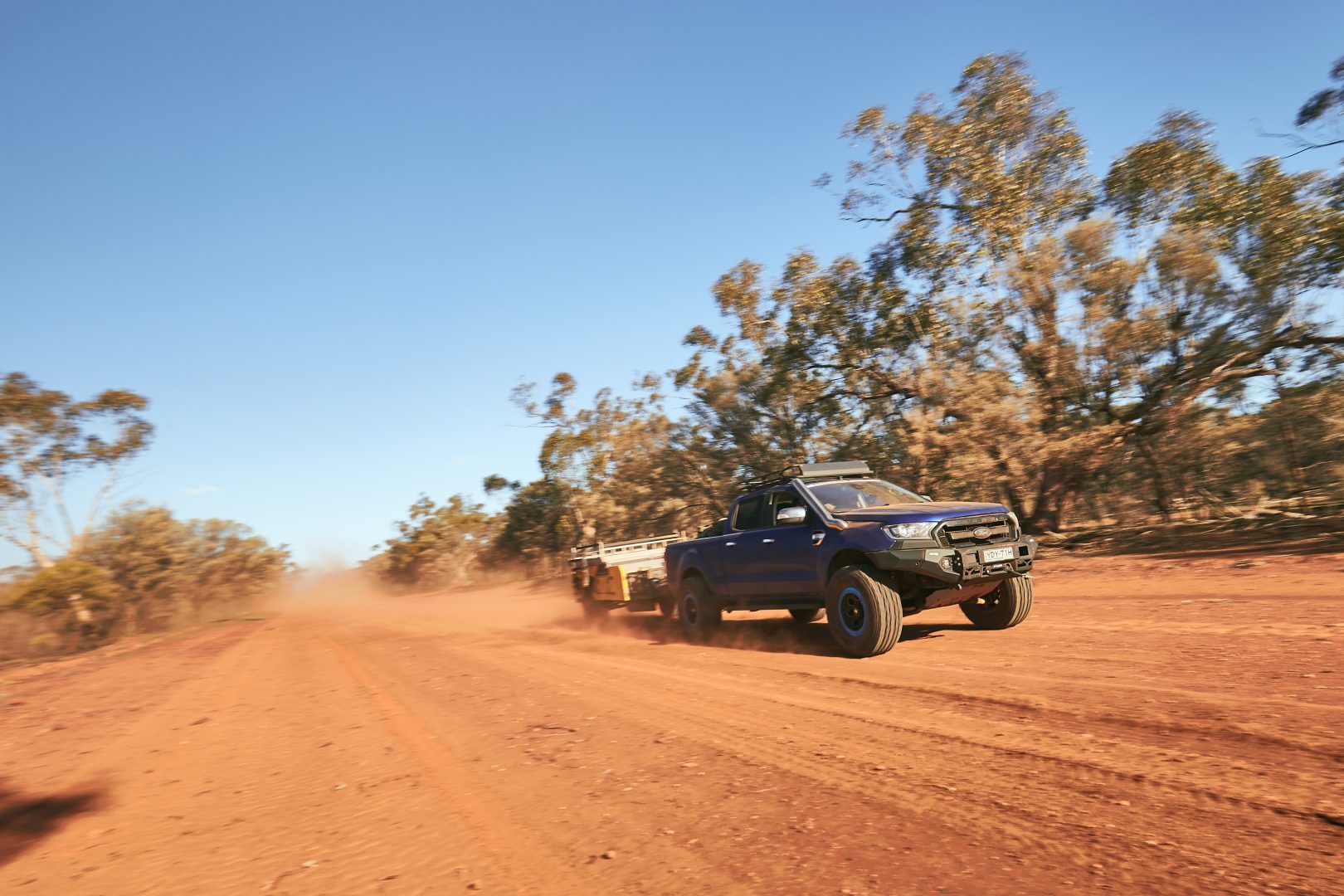 A rag-tag group of mates with a common passion for fast cars and travel set out to show Australia you don’t need to wear an Akubra to explore the great outdoors. Red Dirt Diary has seen the crew push the boundaries of their vehicles, their weekends, and good taste all in the name of entertainment in some of the most spectacular parts of the country.

Catch them on YouTube or pushing the limit even further on Trak Yakker. 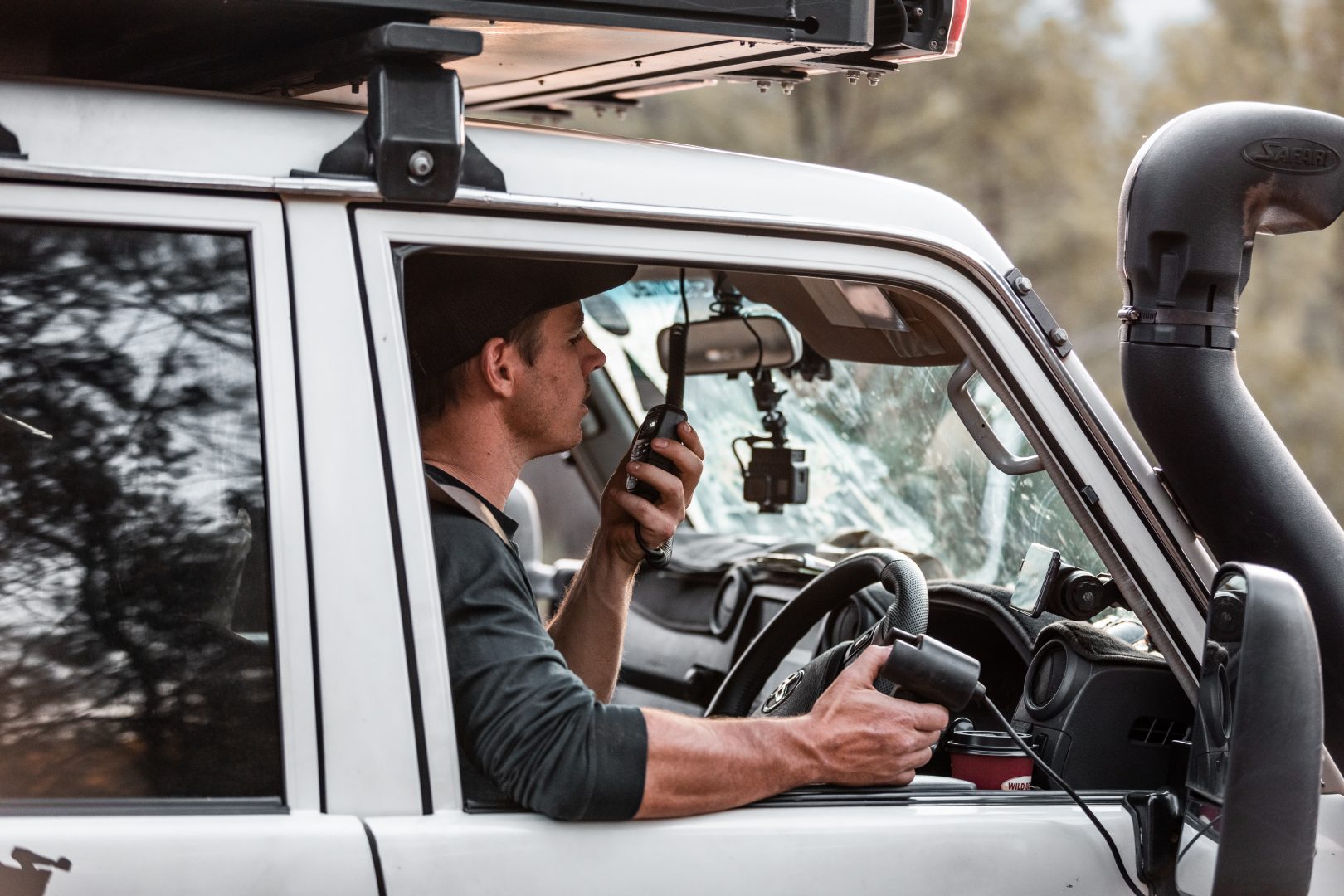 After getting his first 4WD as soon as he got his license at the age of 17 Matt Baker was hooked on getting out and exploring, which in turn involved learning about his truck and the ins and outs of 4WDing.

This soon turned into a passion so he started a YouTube and Instagram page called explore_4x4 and started sharing his trips away, not holding anything back and telling it how it is, the good, the bad and the ugly.

Five years on and he has rebranded the page to The Explore Life to cover not only 4WDing but all things boating, camping, fishing, motorbike riding, anything that involves getting out and exploring.

He is now lucky enough to be working with the biggest and best brands in the business that collectively support him in inspiring everyday Australians to get and live The Explore Life. 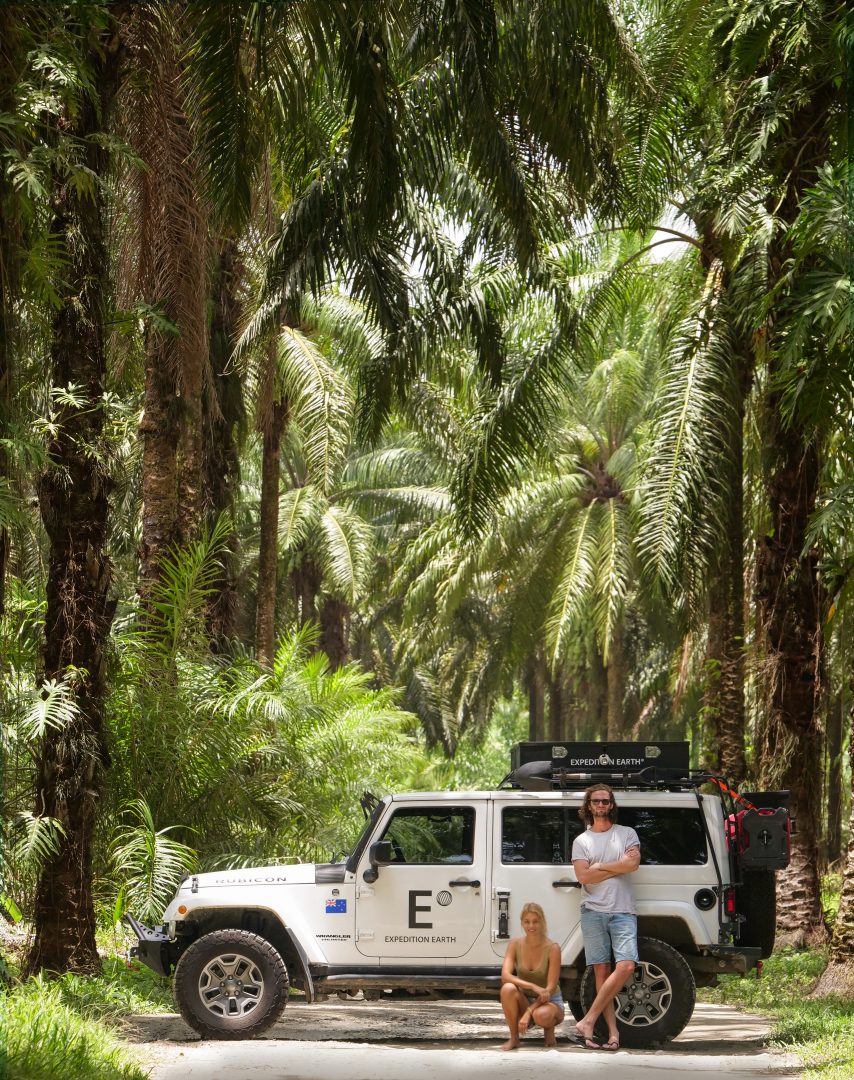 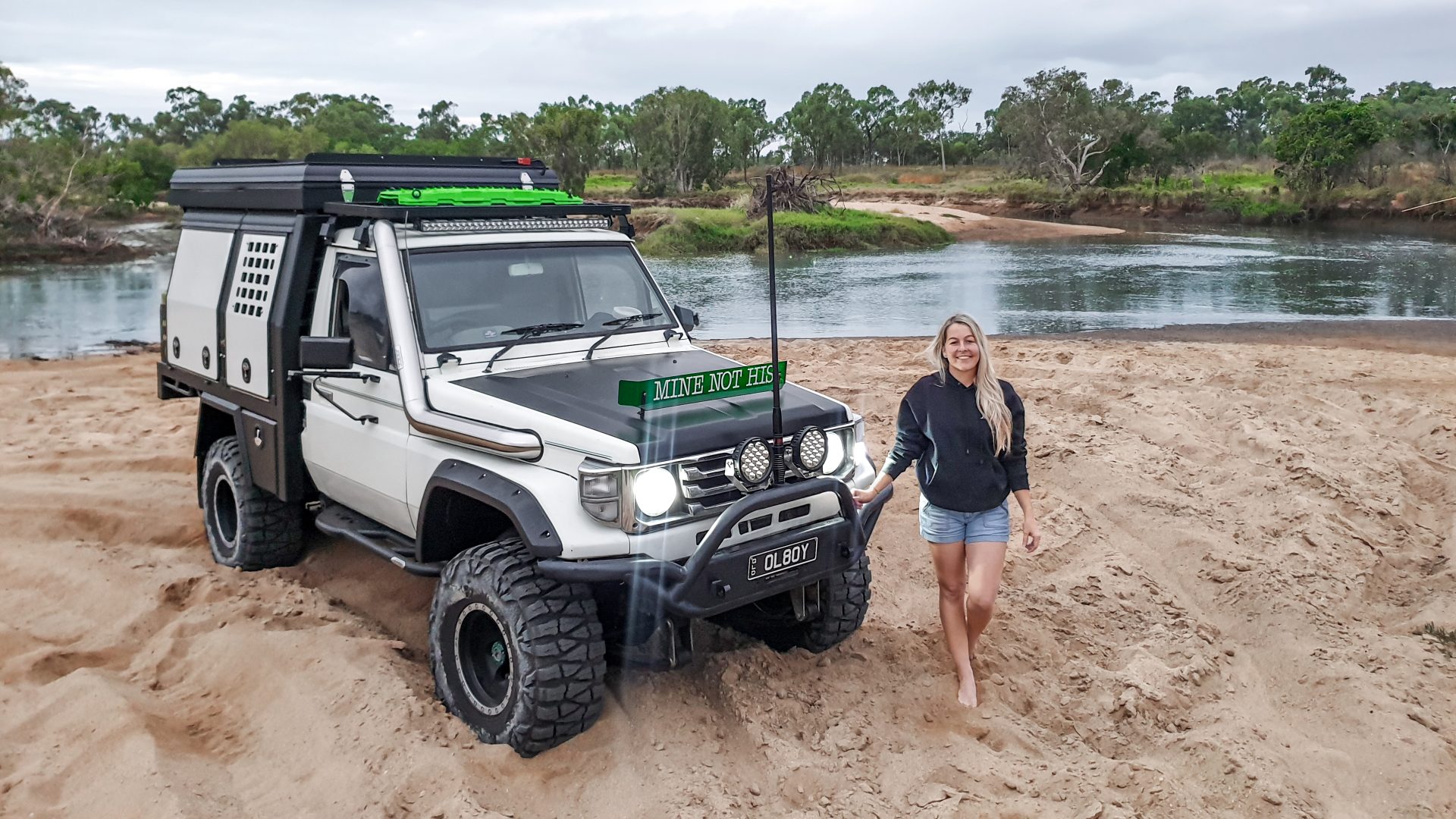 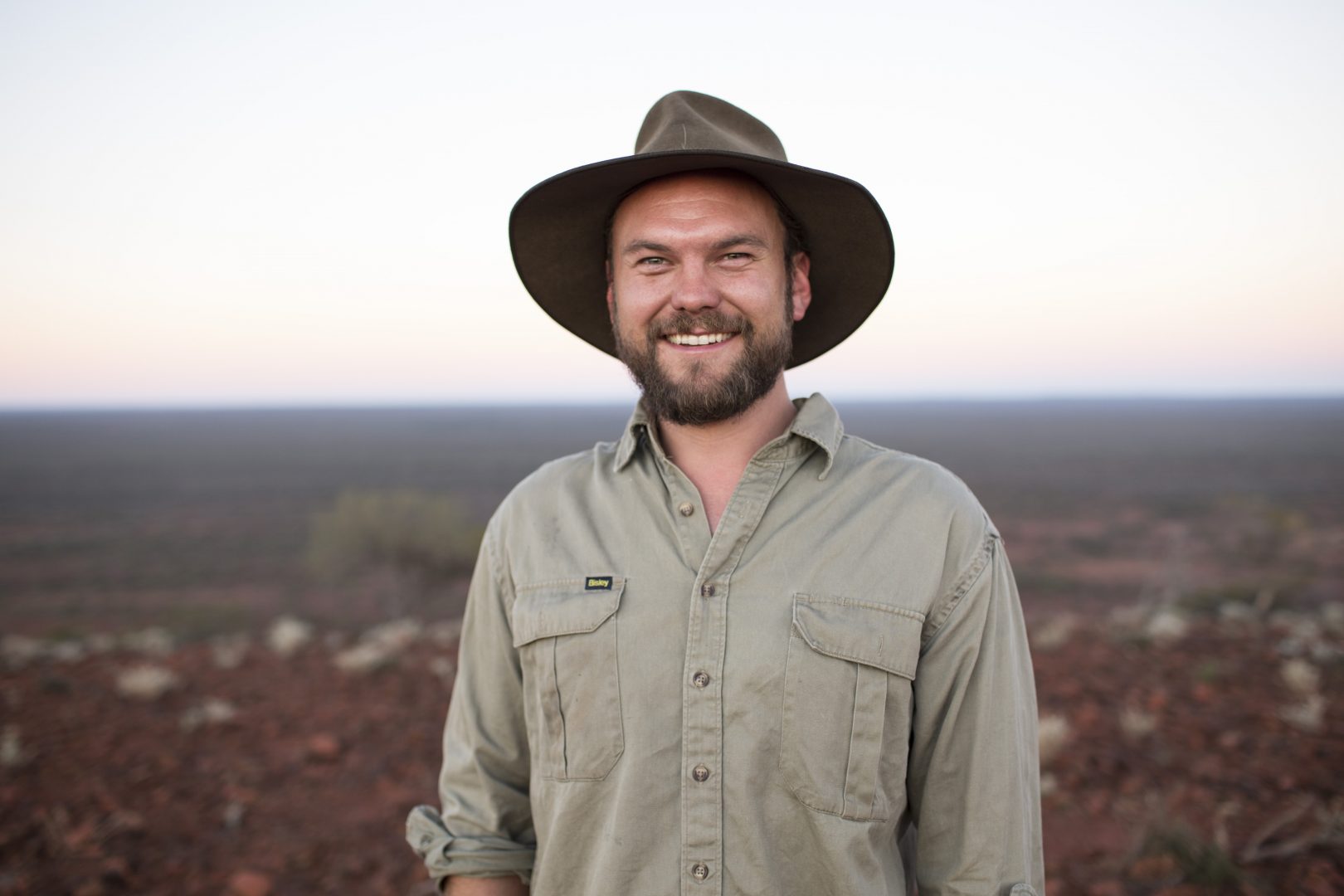 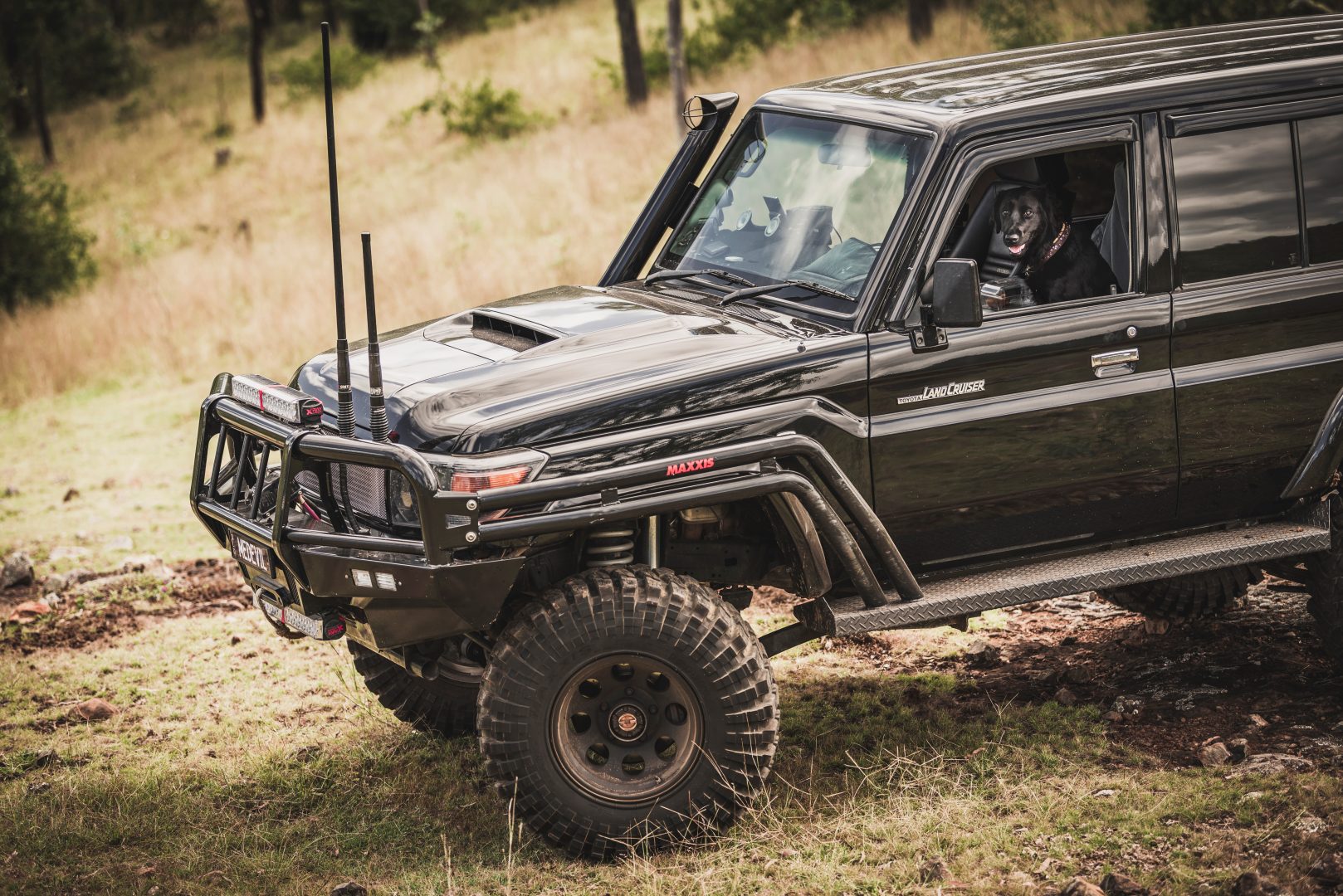